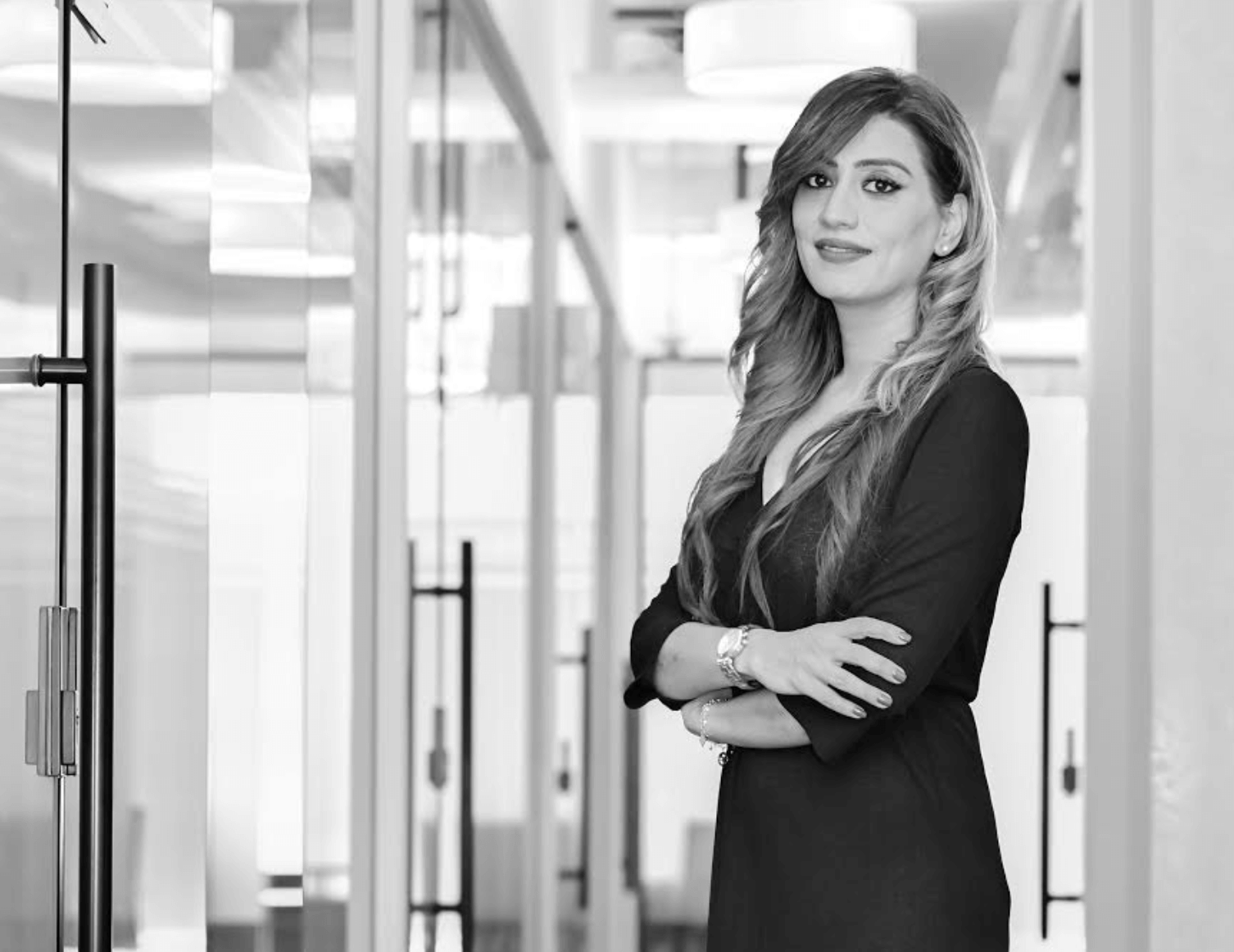 “One needs to be focused to enter any field” says Megha Bagga, a Dubai based business consultant, in a recent article on the Times of India, one of the world’s largest daily newspaper in English.

Megha Bagga was able to overcome difficult life circumstances and was able to establish herself as a prominent business consultant. Today, she remains an inspiration to other women hoping to pursue a career in the professional world.

Colin Powell once said, “There are no secrets to success. It is the result of preparation, hard work, and learning from failure. The need for hard work, ambition, and work ethic is certainly exemplified by the life and success of Megha Bagga. Born in a small town of Janak Pur, India, Megha embraced her passion for business helping hundreds of clients across the world.

From Punjab to Dubai; how Megha Bagga turned around her life in the business world

She grew up without the intention of becoming a working woman, however, unforeseen circumstances put her into a difficult situation. Many in a similar position to Megha Bagga would lose all hope and would not be able to persevere . However, Megha Bagga was not like the rest, she was a stubborn fighter and a disciplined hustler. She knew that her brilliant mind could take her far if she worked tirelessly and also knew that her future was dependent on her ability to dream big and not get discouraged. Instead of becoming another victim of society, Megha decided that she wouldn’t let the situation define her life. After becoming a single mother, Megha said: “I wanted to show my child that anyone could be anything in life, you just have to believe in yourself and be the writer of your own chapters.”

Consequently, Megha decided to write her own story by applying to a job at a prominent company in the big city of Dubai. Unaccustomed to the corporate world, Megha nonetheless became an excellent businesswoman and soon climbed the ranks of her company. Her unwavering dedication and supreme commitment to her work caused Magha to make a name for herself in the professional community. She worked countless hours trying to impress her colleagues and clients and learned many skills in the process. Besides, her intelligence, diligence, and tenacity made her a real threat to competitors in the business consultancy realm. Her motivation to succeed has always stemmed from her little girl, which has helped her to not give up even in difficult times. As a result, her daughter now has a great figure to look up to, a mother whose unwavering love and strength have made her a success.

Megha’s career and success are inspiring for many women who’re just starting out in the professional world. Her story is not of someone lazy and entitled, but rather, a story of how a hard-working and ambitious small-town girl was able to beat the odds and make it in a competitive big city. Moreover, Megha Bagga was able to change the lives of hundreds of clients from across the globe by assisting them with their business ventures in Dubai. Megha was able to disprove the belief that many women hold, which is that they are too late in life to change course and start again.

Future generations of young women will look to Megha’s story and become motivated to also make a name for themselves despite whatever hardships they face. Megha has shown that while yesterday and today might be set in stone, it is never too late to control your tomorrow. Future small-town girls who have doubted their ability to move from a town like Punjab to a major city like Dubai and create a professional future will be reassured by her success. Megha’s success was not based on luck, but rather, a dream that became reality through sweat, determination, and hard work.

April Clemens - April 17, 2021 0
Dwayne "The Rock" Johnson added new fuel to his supposed designs for a White House bid with a shy tweet on a poll that...

Avril Haines has been confirmed as the new Director of National...

Millennials will go to extreme lengths for fame

Amanda Gorman, a 22-year-old made US history as the youngest inaugural poet ever

Fake engagement is only half the problem